Are the fixing kits, caps and breather included in the package of the towel warmers?

The kit is included on all Tonon Evolution towel warmers and radiators. Specifically for the towel warmers, in addition to caps and vent, the fixing kit supplied is also adjustable in depth and the screws and plugs for fixing them to the wall are also included.

Can Burano and Florian radiators be placed horizontally?

The answer is yes. On the Burano you can use the kit supplied while for the Florian it is necessary to purchase the fixing kit cod. 137100026. The only limit is on the 3 column Florian which is not suitable for weight and also aesthetically.

Why use an electric radiator in the bathroom?

Nowadays the most used heating system is the radiant system, and a condensing boiler as a heat generator. Maximum energy savings are obtained by operating the boiler in low temperature. By putting the electric towel warmer you can avoid the detachment of the high temperature. Furthermore, on balance, the integration with the towel warmer brings about 0.50 euro per day as maximum consumption, taking into account having a 500w towel warmer for 2 hours in the morning and 2 hours in the evening during the showers. With Tonon heated towel rails there is not even the possibility of forgetting it on, as there is a button for forced operation for 1 or 2 hours and then the switch off is automatic. If you want to completely forget the switching on and off then you also have the version with weekly programmable control and the possibility of infrared remote control. The child safety button and the antifreeze function for the winter season are also already provided.

Do you have other questions? 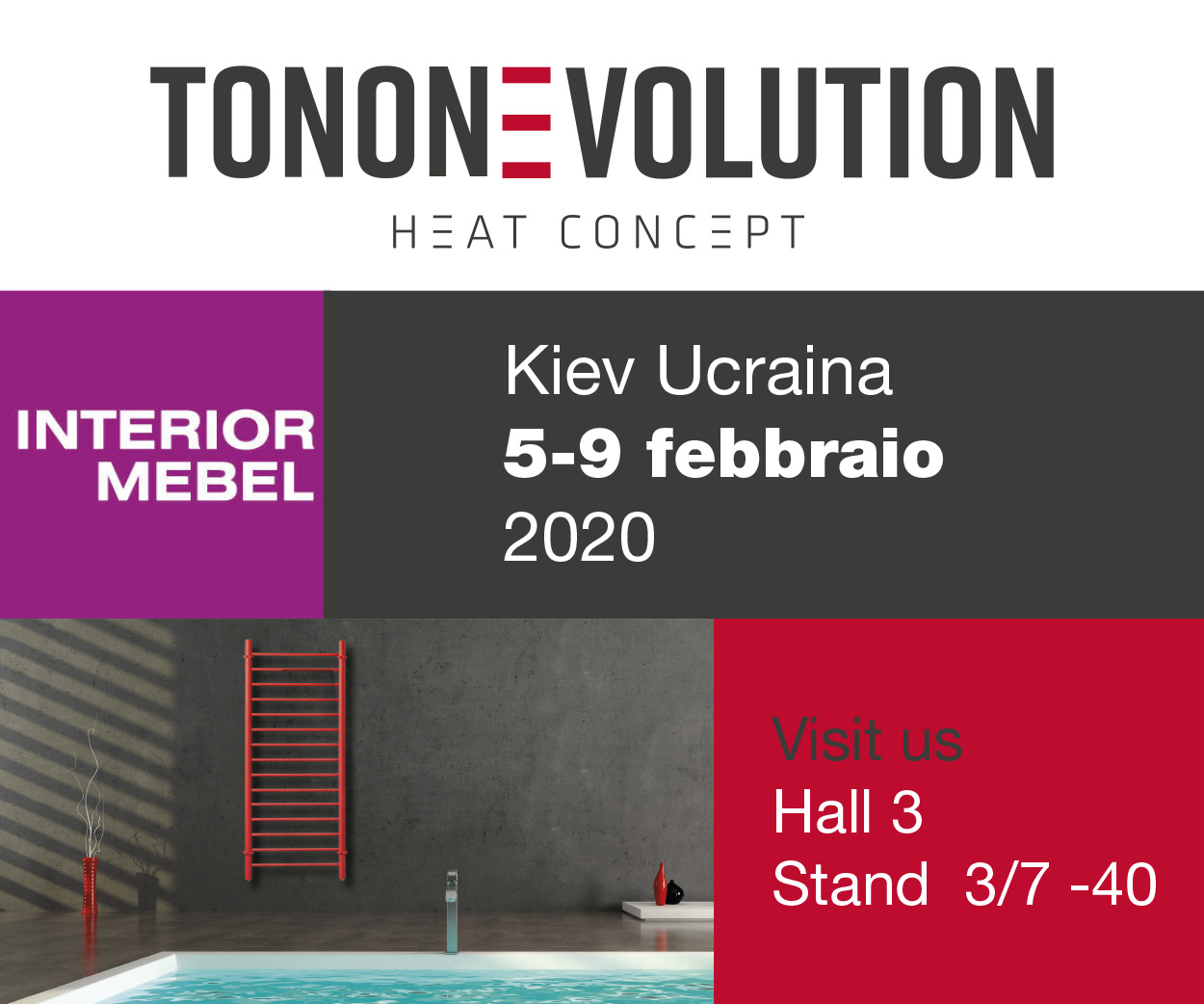